The Tuklas Lunas Research and Development program envisions to produce world-class medicines derived from the biodiversity of the Philippines, leveraging on the local expertise. The program pursues drug development through the identification and characterization of purified active compounds from terrestrial sources. The current project aims to explore the anticancer potential of extracts from endemic and indigenous plants in Region XII of the Philippines. It aims to identify top-tier plant extracts that exhibit anti-proliferative and anti-migratory properties against selected cancer cell lines and have acceptable toxicity profiles. 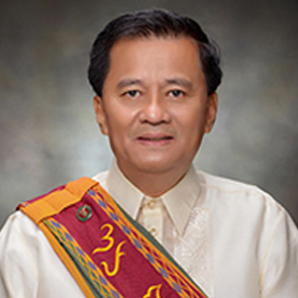 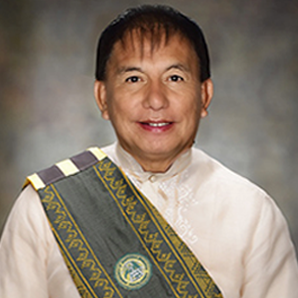 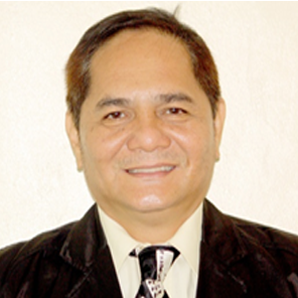 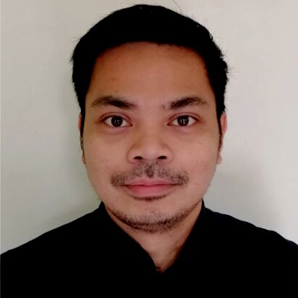 Cancer, also known as malignant neoplasm, is the second cause of death worldwide next to cardiovascular disease. It causes a major public health burden with 18.1 million cases and 9.6 million deaths recorded in 2018 worldwide. Despite Asia having notably one of the lowest overall cancer rates, it has the highest cancer death rates (Daily Science, 2016). In the Philippines, 141,021 new cases and 86,337 deaths were estimated in 2018 (IARC, 2018). Moreover, among Asian countries, the Philippines has the highest mortality rate in breast (27 per 100,000 population) and prostate cancer (13 per 1000,000 population) while lung cancer mortality rates exceeds 40 per 1,000,000 populations (Torrevillas, 2017).

Cancer treatment remains to be expensive and inaccessible to many. Research showed important findings on the use of plants, plant products, and their analogues as potent anticancer agents that are effective and safe in the management of cancer. Like most chemotherapeutic anticancer drugs, plant extracts work by either targeting fast dividing cells by impairing mitosis or causing target cells to undergo apoptosis (Chong et al., 2009).

Taxol also known as Paclitaxel, the most promising plant-derived product was originally isolated from the bark of Taxus brevifolia (Pacific yew), effective against many cancer cell lines. Paclitaxel was eventually approved by the US FDA for use against ovarian and certain types of breast cancer and is sold under the trade name Taxol® (Yarnell, 2006). It was interesting to note that taxanes have shown a different mechanism from that of other cytotoxic drugs. Taxanes have shown to over stabilize the microtubules needed for cell structure, preventing mitosis, thus inhibiting the multiplication of cancer cells (Bryan, 2011).

Today, there are at least 120 distinct plant-derived substances currently in use in one or more countries in the world (Leslie Taylor, 2000) and around 114,000 plant extracts had been screened for anticancer activity (Shoeb et al., 2006).  However, there are still number of plants locally available but remains untapped, especially in Mindanao. In the history of Philippine medicinal plants, there are approximately 13,500 recorded plant species (DENR, 2016), about 3,500 of them are endemic (Tan & Sia, 2014) and only 1,500 have been identified as medicinal (Galvez, 2003).

Despite the increasing interest in the study of medicinal plants all over the world and in the Philippines, there remains a huge gap and need for more research in this field.  Thus, it is ideal to establish a Tuklas Lunas Development Center that will specialize in the discovery of anticancer agents from natural sources from plants found in Region 12.

With the realization of the Tuklas Lunas Development Center for screening and development of new anticancer drugs in the region, scientific analyses of plant compounds potential for commercialization will be available. In addition, the said center will also serve as a venue for both faculty and student researches in the university. 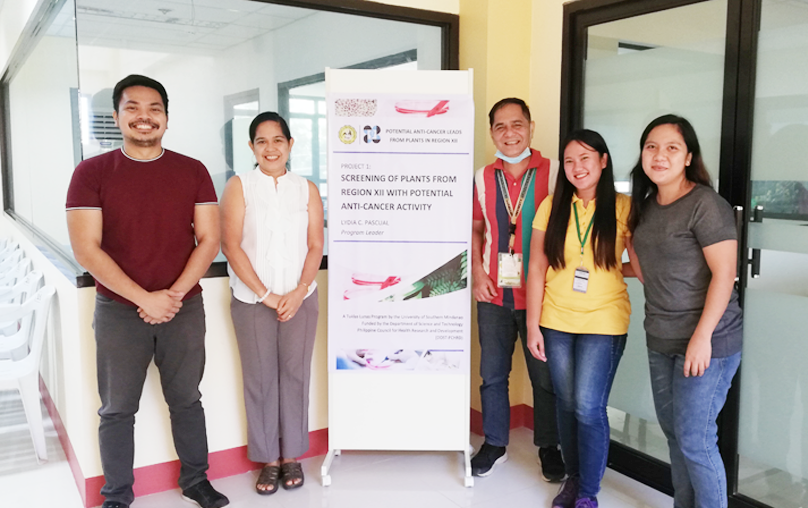 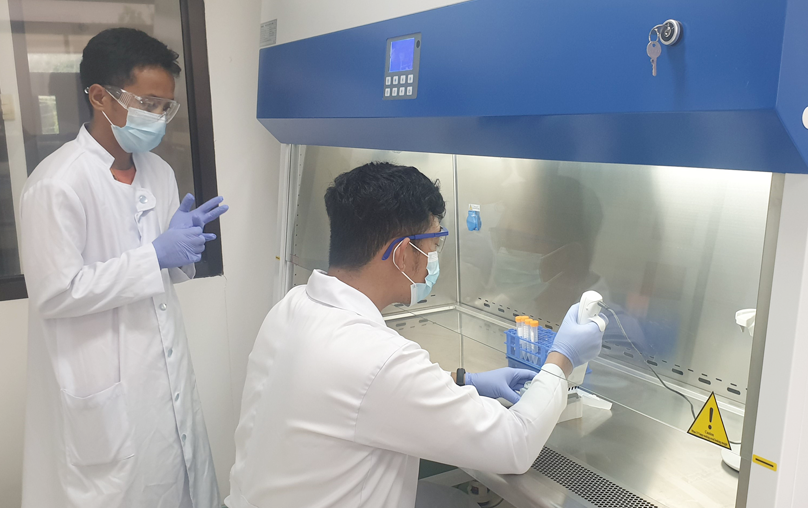 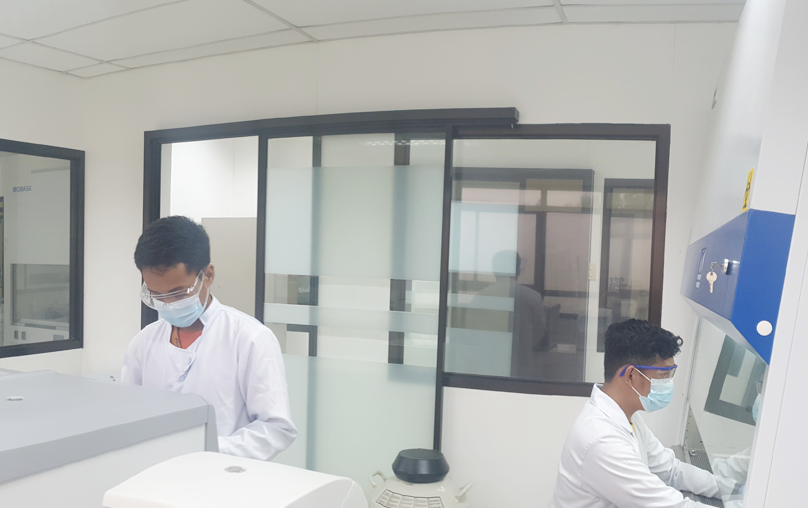 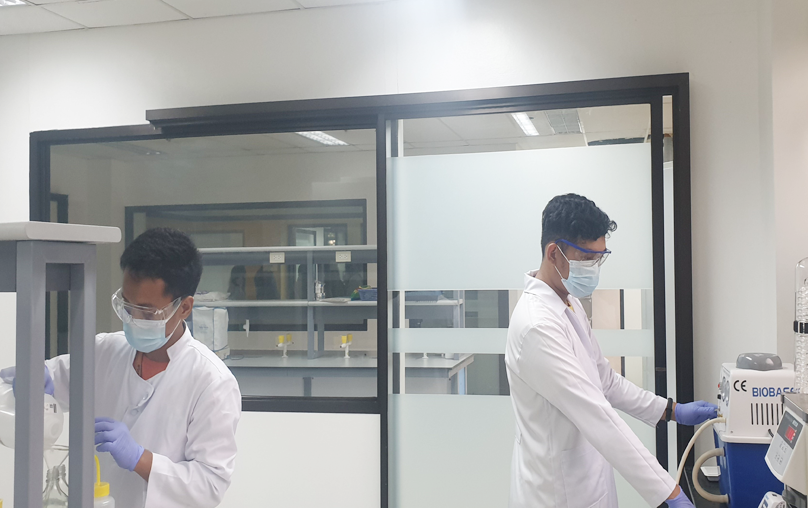 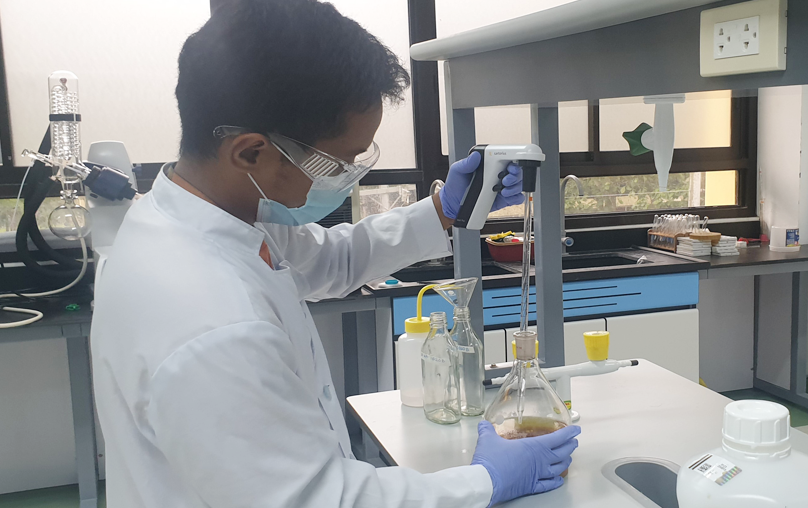 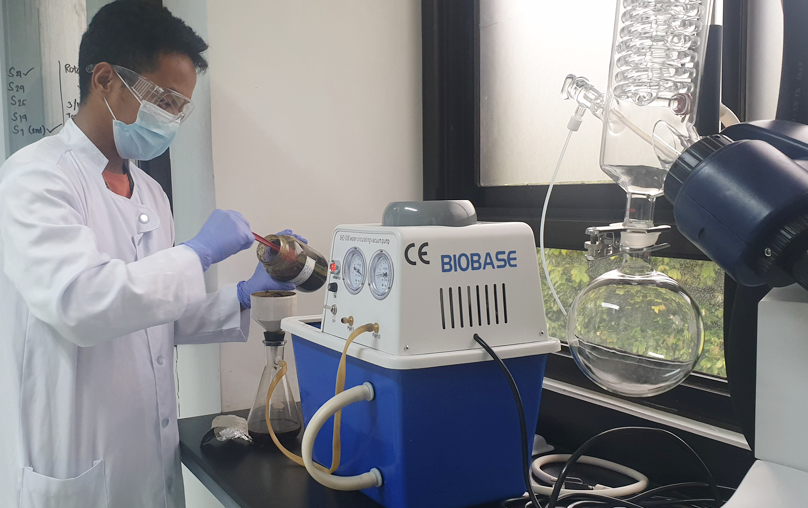 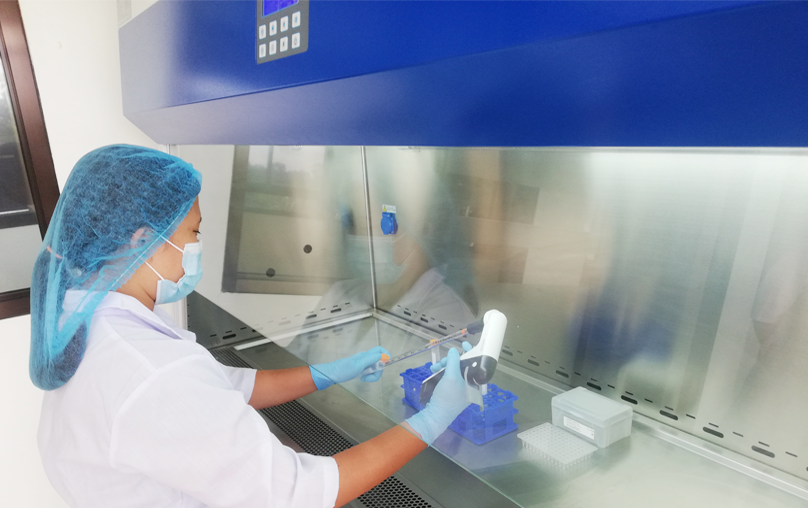 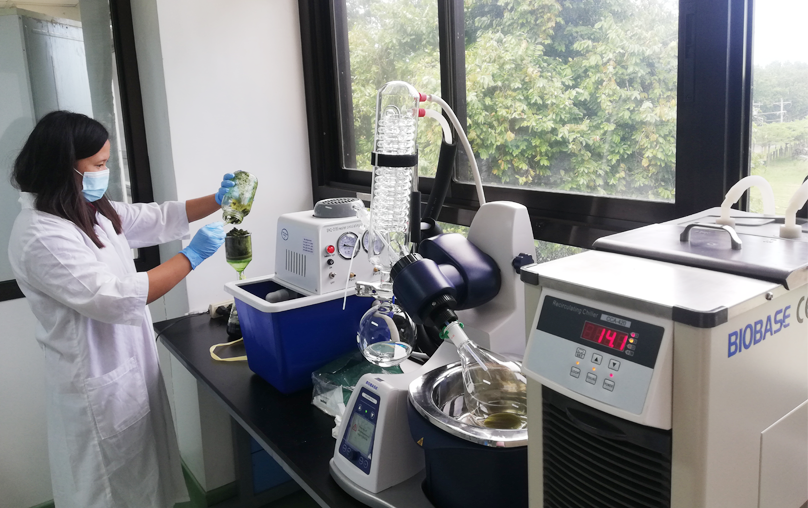 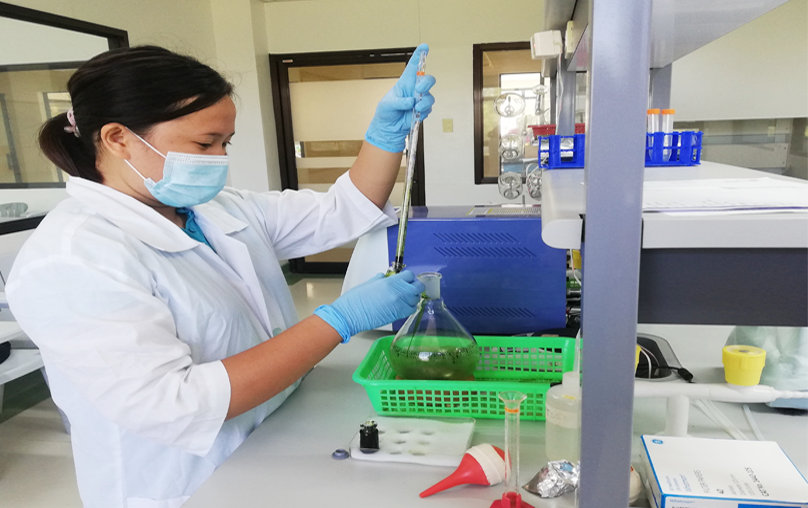 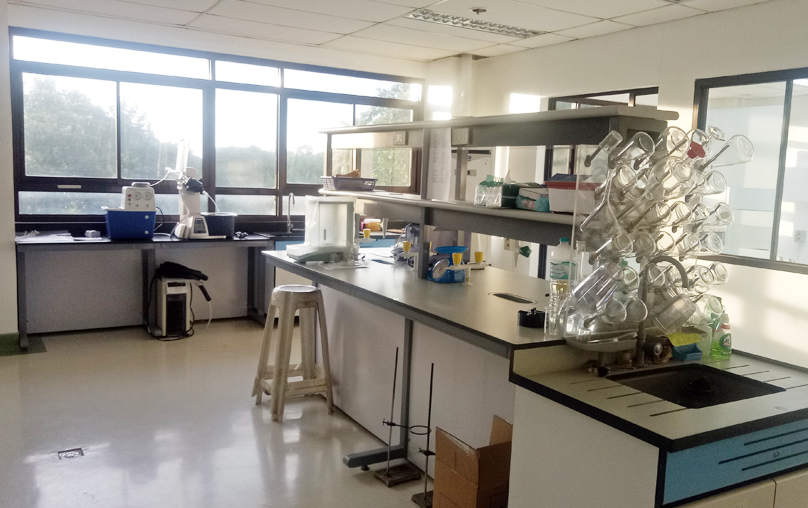 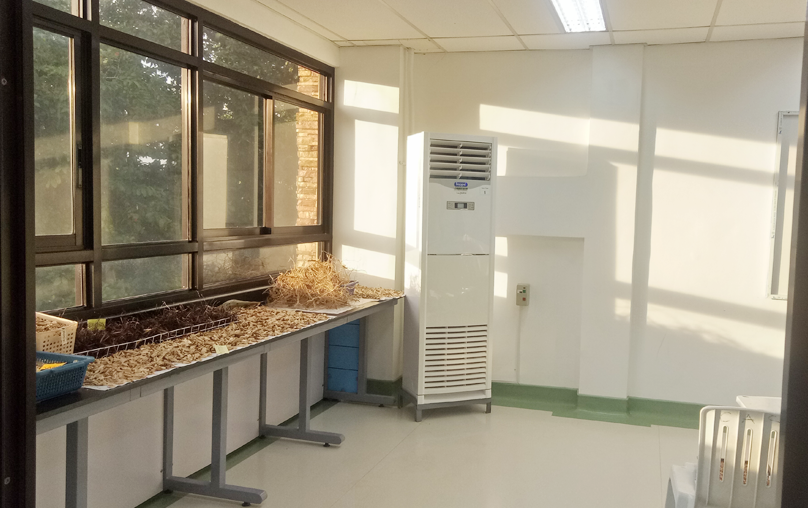 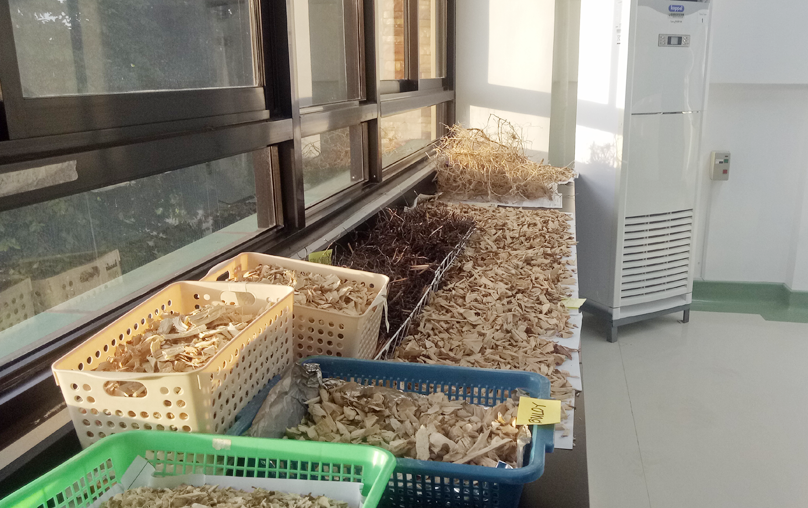 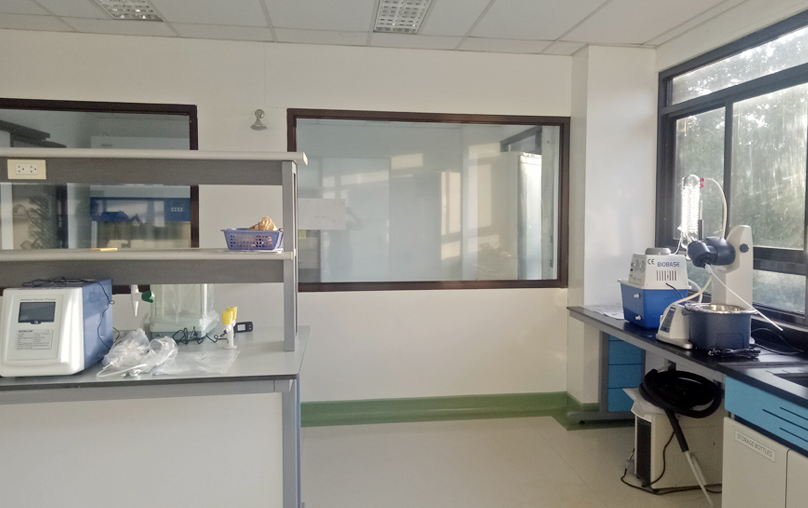 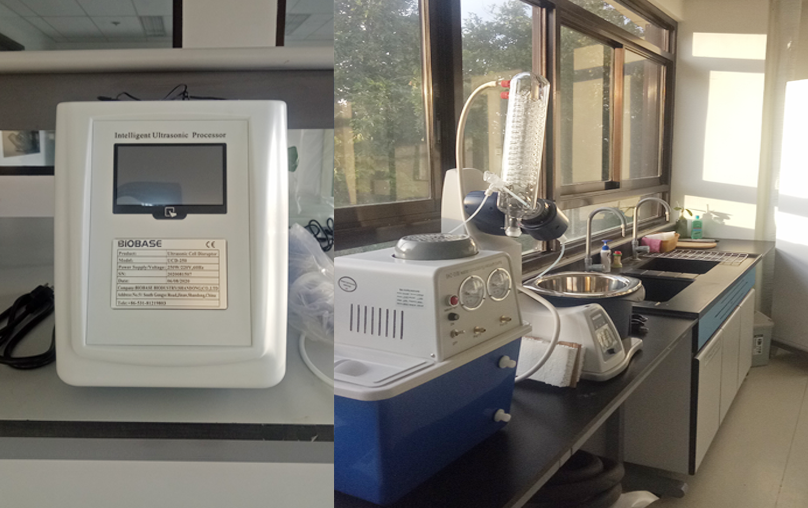 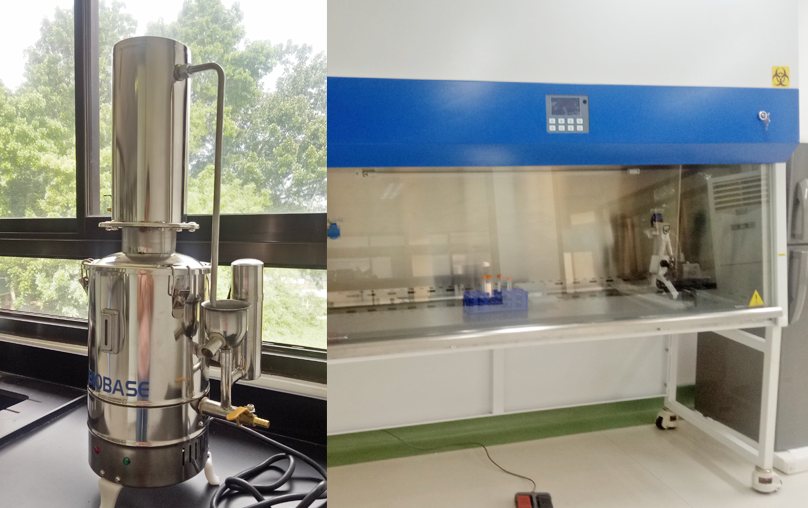 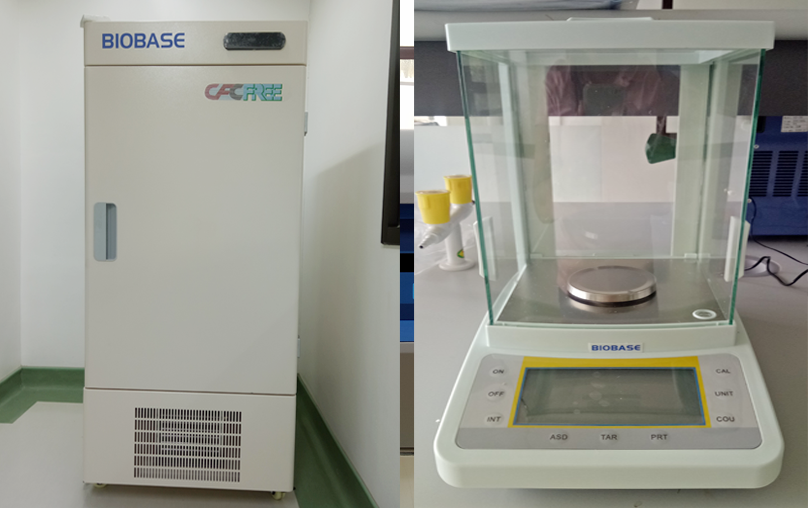 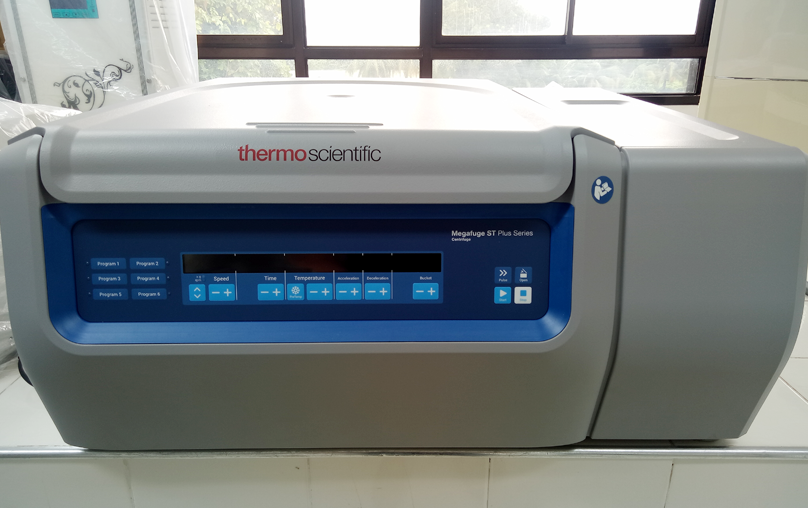 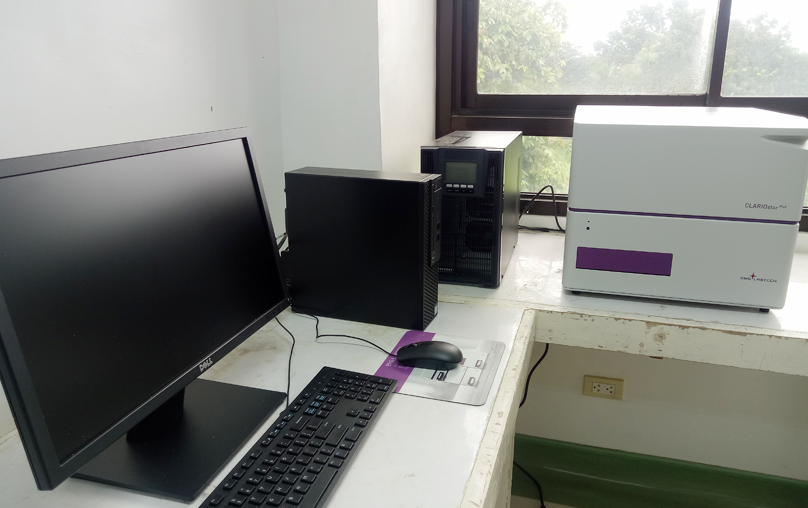 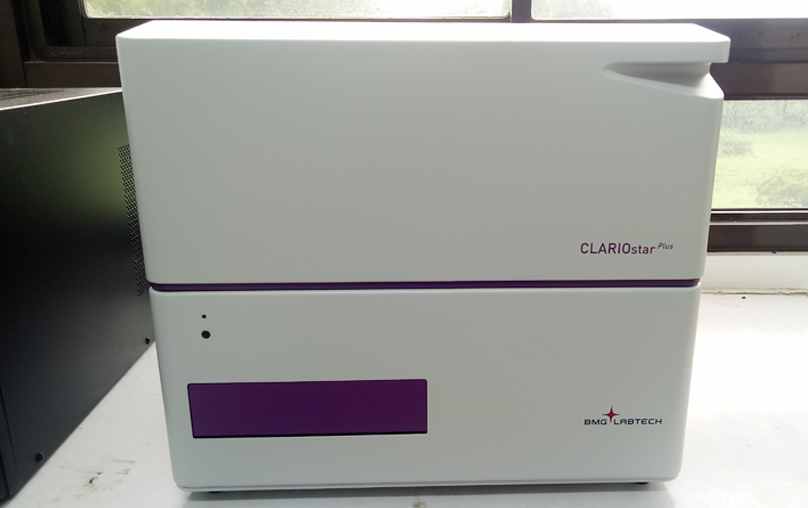 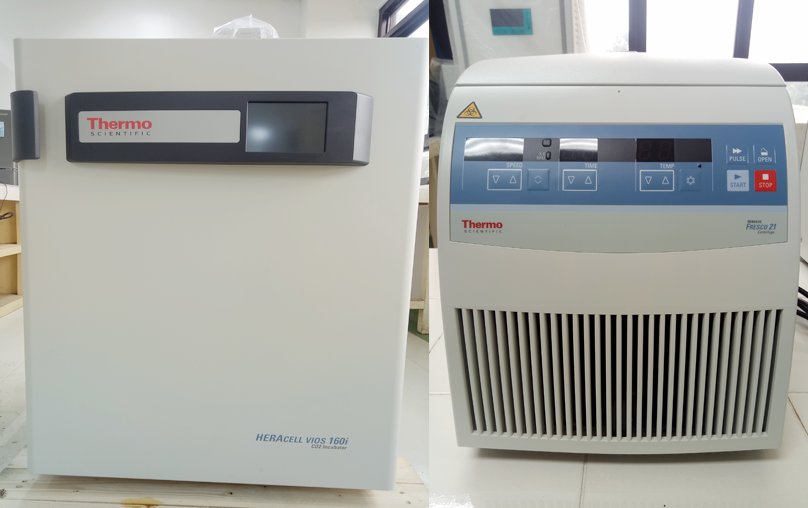 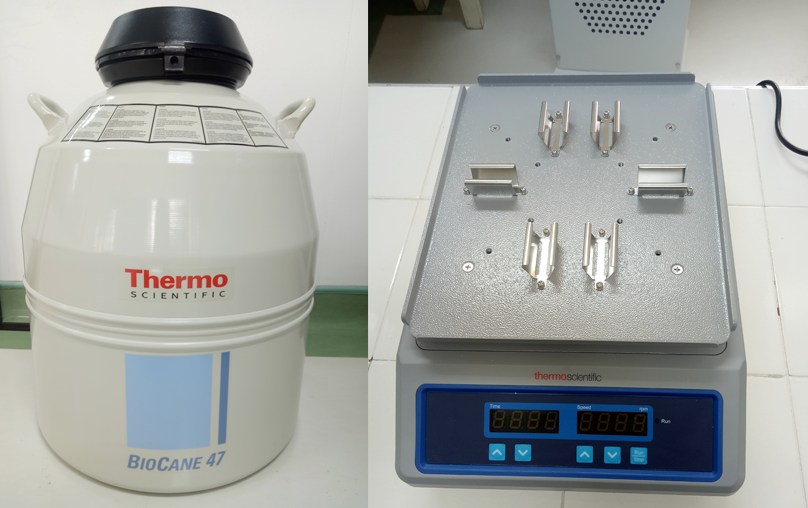 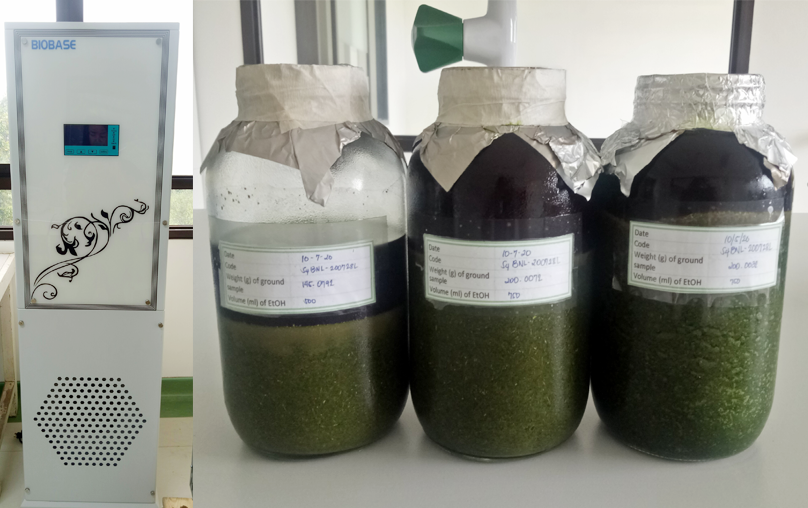